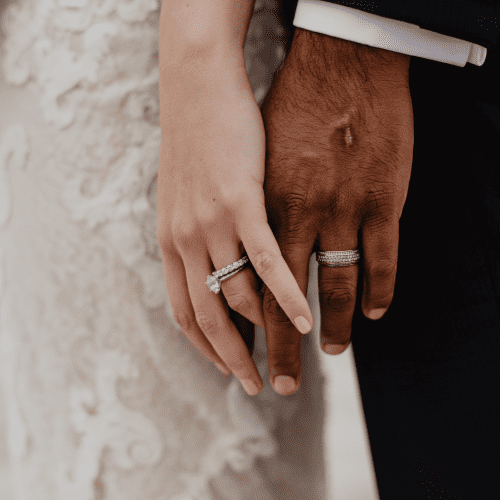 Most people have a vague idea that if they break-up with their partner, they’ll have to divide some of the property they held with that partner. However, people are often unaware of exactly what assets have to be divided and in what shares.

The Property (Relationships) Act 1976 (the Act), governs what happens to a couple’s property either on separation or death. The Act generally applies to anyone who is married, in a civil union, or has lived with their partner for over three years.

The Act presumes that each partner contributes equally to their relationship. Accordingly, when property needs to be divided on separation, it requires that any “relationship property” be split equally between the partners.

But What Is Relationship Property?

What is Separate Property?

If you want to protect your assets in the event of a break-up, one of the best things you can do is enter into a contracting out agreement, or what the Americans call a “pre-nup”. A contracting out agreement allows you to make your own rules about the ownership of yours and your partners property and how it is to be divided when your relationship ends. Essentially you are “contracting out” of the provisions of the Act.

You can contract out of all or part of the provisions of the Act and you choose how long you may want it to last. You can even have it in place until a certain event (for example, if you have kids with your partner).

For such an agreement to be valid, it must be in writing, and signed by both parties. There is also a requirement that both parties also have independent legal advice before entering into a contracting out agreement – the agreement won’t be binding without this.

So, what happens when to people who haven’t future-proofed? For people who haven’t ever thought about the implications of separating from their partner, knowing how to divide relationship property, or even just understand the process for getting a divorce can seem overwhelming.

Getting a divorce is a reasonably straight forward process. You need to apply to the family court for an order dissolving your marriage. You can only apply for a dissolution of marriage once you and your partner have been living apart for at least two years. You can either apply jointly, or on your own if there is disagreement between you. If there’s agreement, you will not need to appear in court – a judge would review your application and provided all matters have been addressed in that application, the dissolution will be automatically.

As discussed above, the Act presumes that each partner contributes equally to their relationship. Accordingly, when property needs to be divided on separation, it requires that any relationship property be split equally between the partners.

What happens when there is no agreement?

When you can’t agree on how to split your property with your partner, you can apply to the family court for an order to divide your property. However, applying to court can be a long and drawn-out process, which can end up being very expensive. It is almost always in the parties’ interests to resolve the matter out of court.

There’s a misperception that contracting out agreements are only for exorbitantly wealthy people hiding assets from their partners. However, these agreements can be useful for anyone with relationship property. While they may seem daunting at first, they have the potential to create open discussion about finances in a relationship. If both partners are on the same page from the beginning of the relationship, then there will be far less to disagree on after separation.

If you would like more advice regarding Contracting Out/Prenuptial Agreements, please contact Wakefield’s Lawyers on 04-970-3600 or email info@wakefieldslaw.com 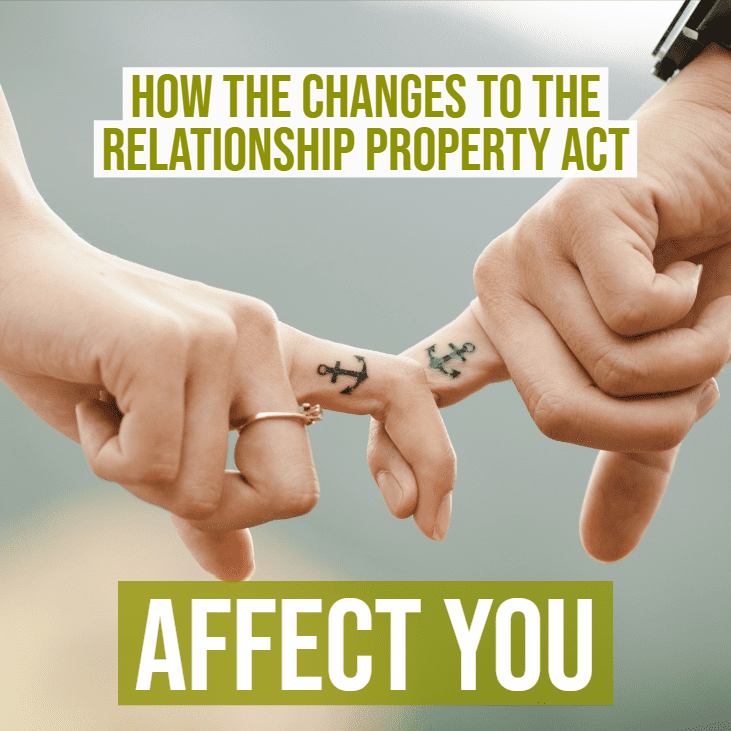 How the Changes to the Relationship Property Act Affect You 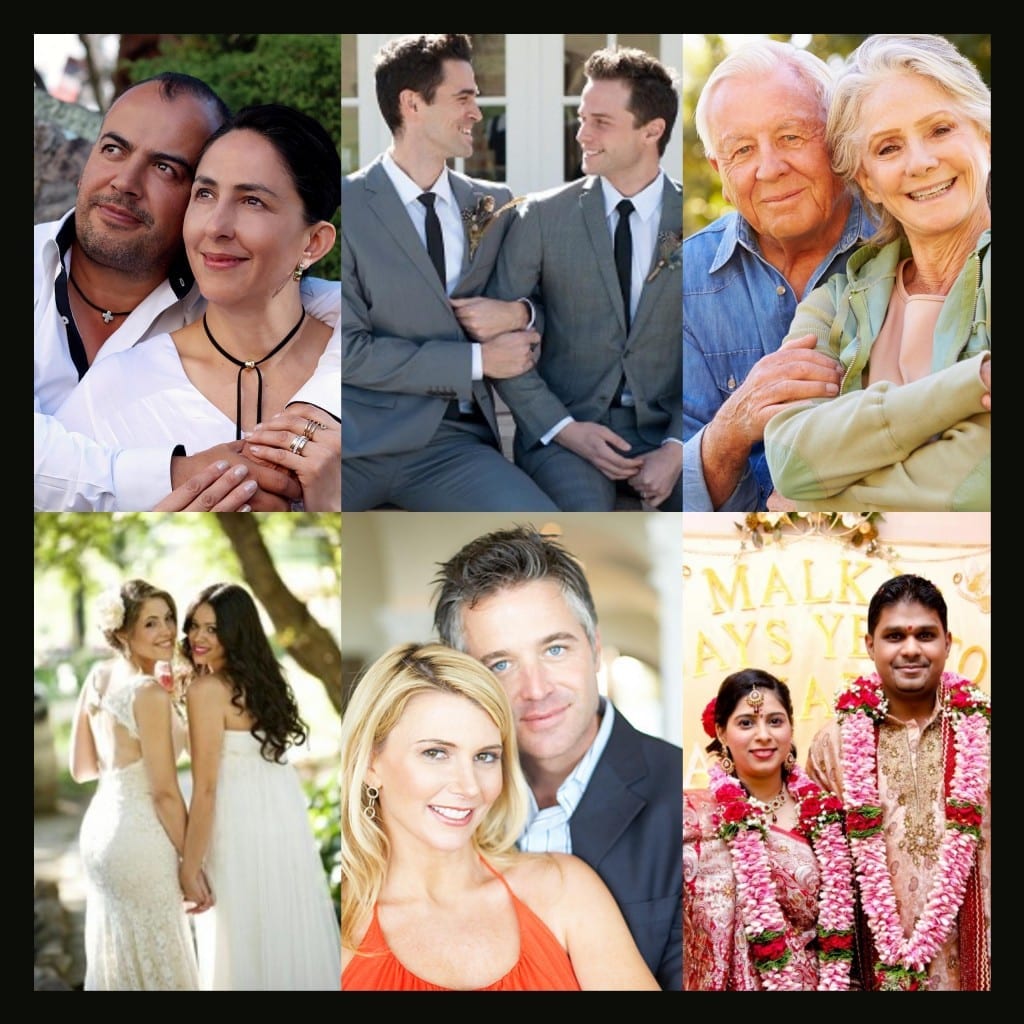 Hope for the Best, Prepare for the Worst – Understanding Relationship Property