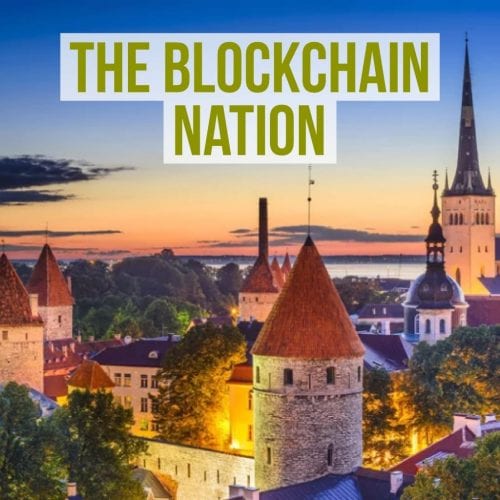 Estonia – the Blockchain Nation
A glimpse into our tech future?

Estonian Independence Day is on 24 February, so what better time to have SimpleTech highlight this world leader in technology and entrepreneurship. Estonia has, in under thirty, years gone from a country whose only contact with the outside world was through a Finnish mobile phone in the foreign minister’s office to a tech startup’s paradise with global e-residents and robots that deliver food to your door.

Estonia – heard of it but where is it?

Estonia is a tiny nation on the edge of the Baltic Sea, with Latvia on one side and Russia on the other. The Estonian territory is about half the size of NZ’s North Island and has a population of only 1.3 million. Despite its size, this wee country packs a tech punch being the first country to allow its citizens to file taxes, obtain medical prescriptions, even vote – all online.

For 50 years, Estonians were cut off from the rest of the world and under Soviet Union control. While North Americans were buying their first mobile phones, Estonians could wait a decade for a landline. In 1991, everything changed. The Soviet Union collapsed and Estonia regained its independence, but he country had nothing: it was bankrupt with no tax laws, no formal government and no economic system.

This made Estonia a blank slate at just the right moment in time: the internet was about to hit mainstream.

The new leaders made a plan to go digital. They put computers in every classroom and by the late 90s all Estonian schools were online. Nowadays, even first graders are taught to code. In 2000, Estonia was the first country to declare access to the internet a basic human right.

The government plan to go digital has been a resounding success. Estonians’ medical history, their tax and income information, their academic records – it all comes together on the government’s data platform called the X-Road. It’s a stunning model of efficiency and security.

The courts of Estonia went completely paperless in 2015 and courtrooms are no longer backlogged. An initial claim can be made on a public portal and within an hour the first hearing will be set. Evidence is submitted electronically. Defendants don’t even leave prison to attend; they video conference in to the trial. If it’s a simple hearing, the entire process will be done electronically and all the participants will be sent the decision through the X-Road.

Citizens are given a digital id number allowing them to file their taxes (which take about 5 minutes to do), register businesses, even vote online. The digital id provides them with access to and control over all their personal information. If a medical practitioner looks at their records, it is recorded and that person is notified.

All this information is protected by the blockchain, which makes it unhackable and immutable. But just to be extra cautious, this year Estonia will be creating the world’s first “data embassy” in Luxemburg, backing up Estonia’s entire data, in case the country ever needs to be rebooted after a cyber attack.

Estonia was where Skype was invented. A group of Estonians developed the software for Skype in 2003 and sold it to Microsoft for 8.1 billion in 2011. But instead of cashing out, they reinvested that money into more technology…

Last year, the Estonian government adopted legislation allowing automated robots moving under 6km/h to navigate on pedestrian sidewalks. Estonians can now get their food and packages delivered to their door by robots such the one pictured below, developed by Starship Technologies.

Estonia has opened its borders electronically. With the invention of e-Residency, Estonia is hoping to encourage businesses to register and invest in Estonia. Any person globally can apply for an e-residency card, a government issued digital ID similar to what Estonian citizens have been using for 17 years. With this card, anyone in the world can register a business in Estonia, open a bank account and administrate and manage their business online remotely. Their business will have access to Estonian government digital services, as well as accountant and marketing specialists, payment providers and other business specialists. 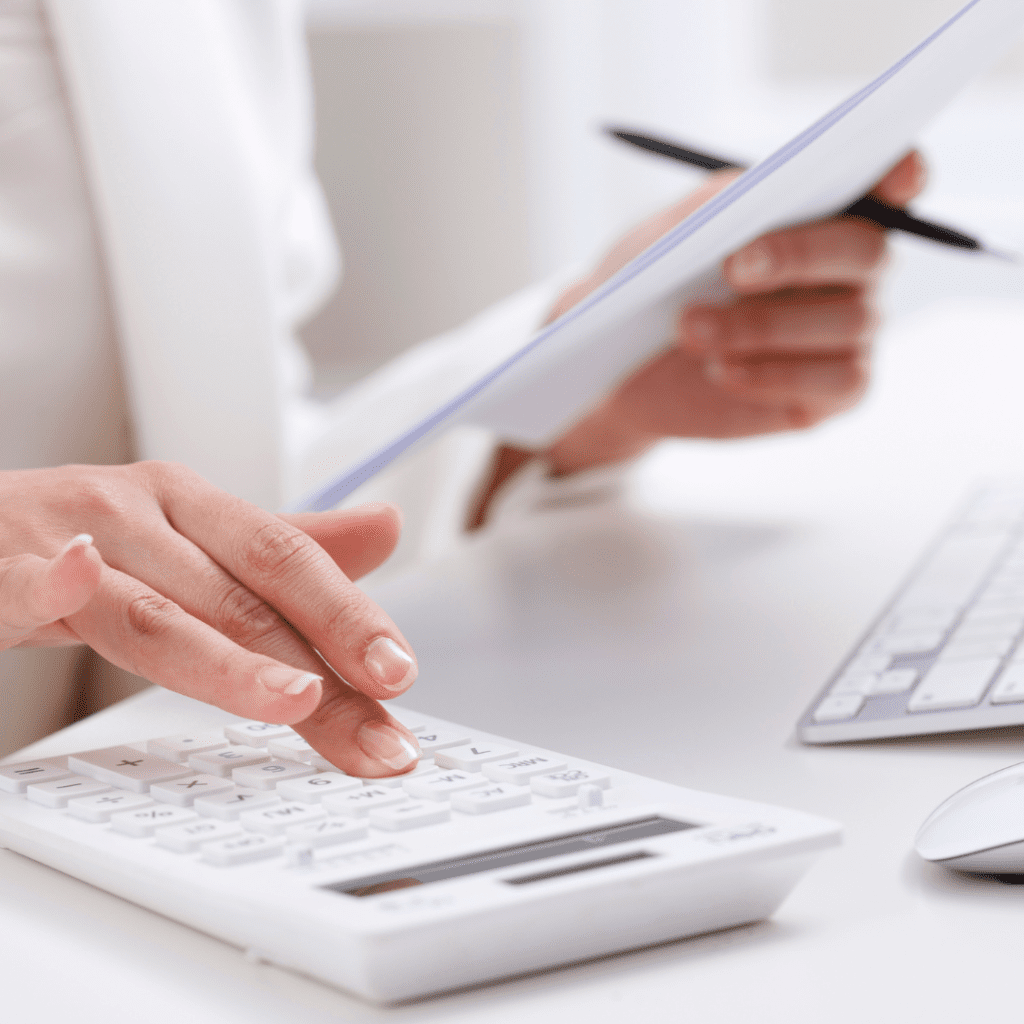