Is Your Business Earthquake Safe?

Is your insurance up to scratch?

Six years on from the Christchurch Earthquakes, insurance claims are still being settled through EQC. With the recent Culverden earthquake, now is a good time to assess the extent of cover your house or building needs in the event of a natural disaster.

What this means is that the onus is on homeowners to get their home valued correctly, as the insured sum will be the maximum amount the insurers will cover in the event of a claim.

The Insurance Council of New Zealand and the majority of insurance companies have published information online, and provided fact sheets and valuation calculators to inform homeowners and assist them to calculate the insured sum for their home.

The insured sum does not include the value of the land on which the home is situated, or what it would cost to buy your home. Therefore, the purchase price, rates valuation, or other property valuation estimate cannot be relied upon to determine the home’s value or insured sum.

This shifts the onus to the homeowner to correctly value their home and the insured sum. One of the main consequences for homeowners, if they fail to adhere to the policy, is that a default sum for the home will be calculated by the insurers which may not reflect its true value or the costs likely to be incurred in replacing the home.

In New Zealand we also have the benefit of the EQC Scheme, in the instance that there is significant loss caused by an earthquake or other natural event.

EQC insures you against loss or damage from:

It insures your residential land (within limits) against storm and flood damage and it also insures you for fire resulting from any of these natural disasters.

EQC covers residential buildings for physical loss and applies when you take out an insurance policy with a private insurer. If loss occurs, EQC will pay up to $100,000 for each event that causes loss or damage. This was established after the Christchurch earthquakes, as many buildings were damaged further by the second earthquake in February, it was found in Re Earthquake Commission that EQC should pay $100,000 per event.

Similarly, private insurance companies are obliged to pay out a policy of indemnity with respect to each and every loss. For example, if your building is insured for the cost of repair, and is damaged more than once due to subsequent earthquakes, you can recover for each separate loss, as long as this doesn’t exceed the policy limit, or the total replacement cost for building.

In Canterbury due to the extent of the damage, the government introduced CERA which provided an option for houses that were in Red Zone areas or deemed uninhabitable. This gave homeowners options to sell their house or land to CERA. Private insurance would be CERA’s responsibility or that of the homeowner depending on which option they chose.

For most people, their home is their most valuable possession, consequently homeowners need to be aware of the terms of their insurance policy, and be proactive in contacting their insurer to ensure their home is adequately protected.

However, be aware that following each major earthquake event, it is standard practice for most major insurers to place an embargo on selling or writing new property insurance cover until the extent of their losses are established. This means that, during this embargo period, it becomes extremely difficult to arrange new cover or to arrange changes to existing cover. 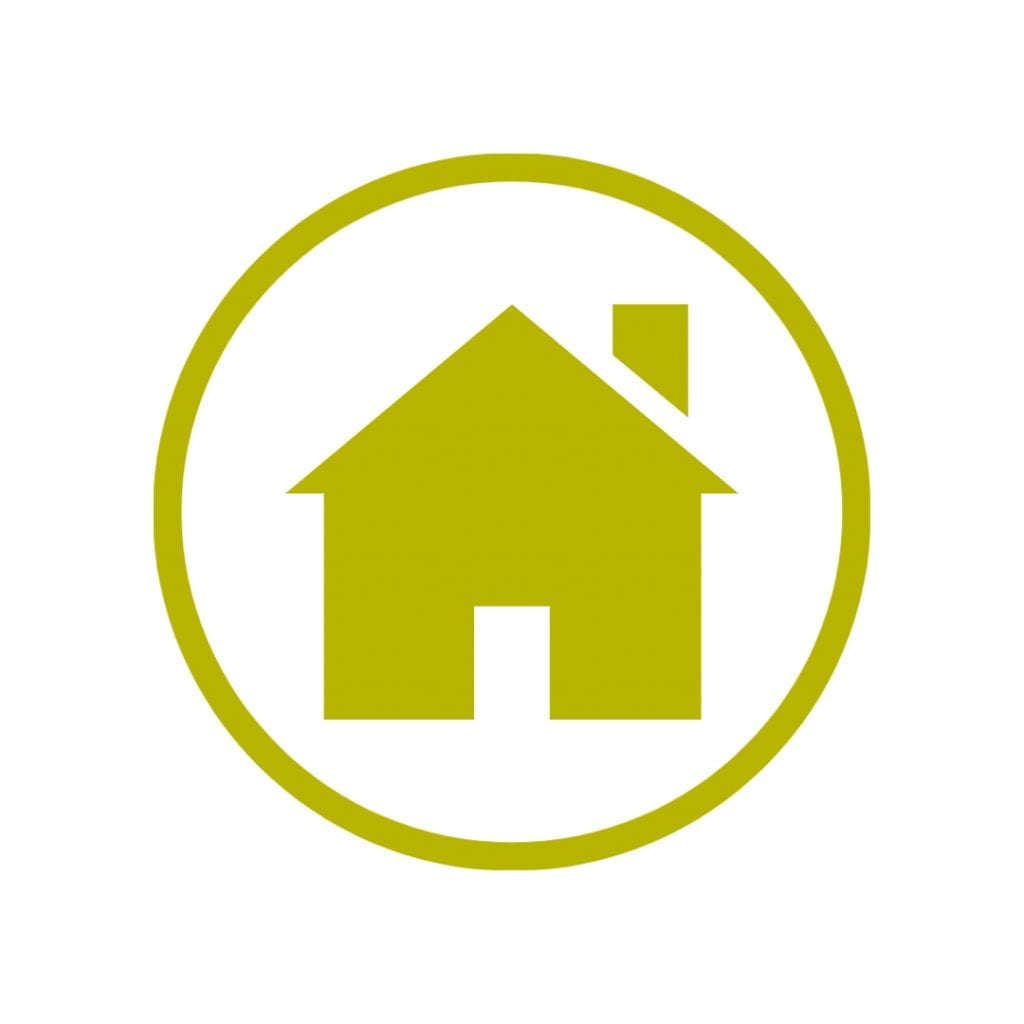 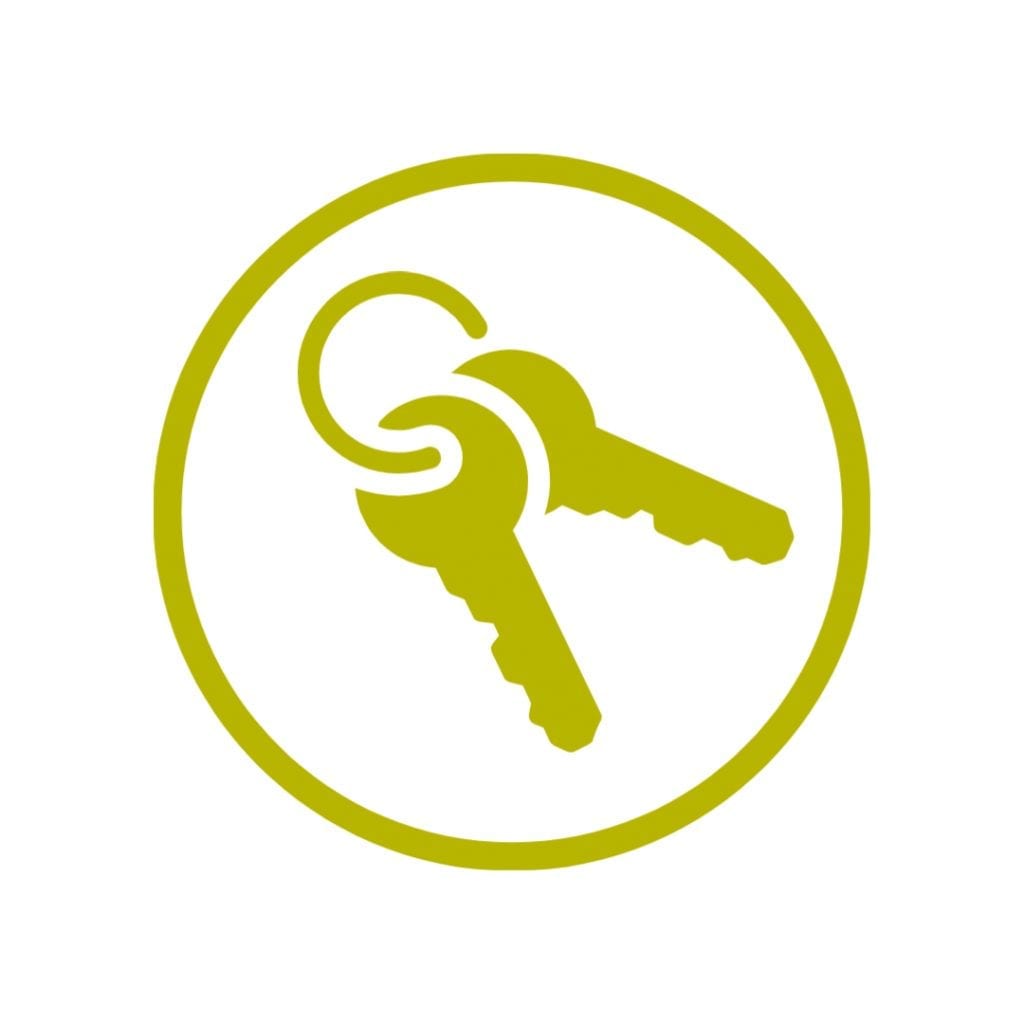 Buying off the Plan