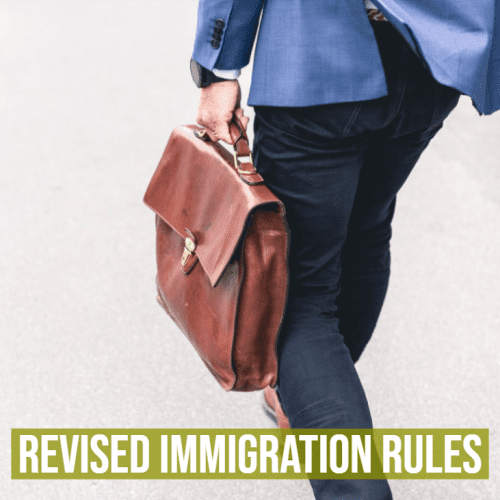 The Government has recently announced a re-opening of the Parent Category for immigration purposes, which had been frozen since 2016 and has now been closed. However, the category, which will re-open in early February 2020 with the first selection of applicants scheduled for May 2020, comes with a revised set of rules.

In particular, the new rules will allow for only 1,000 places available annually under the category and all applications will be processed as at the date they are received. The category will require a New Zealand sponsor to show that they earn at or above an expected income threshold in order to sponsor their parent or parents. Sponsors will need to show that they have met the expected income threshold for the last two out of three years before the application is lodged. The income thresholds will be set on the basis of the current New Zealand median salary of $53,040 per year as follows;

Re-opening of the Parent Category

Immigration New Zealand will shortly contact those people who had previously submitted Expressions of Interest under the previous Parent Category. If this is you or if think you may be eligible under the new category, get in touch with us at Wakefields Lawyers so that we can guide you through these new requirements and processes.

The Government’s announcement of changes to the Talent (Accredited Employer) work-to-residence visas is one part of its larger shake-up of the work visa system, which will be implemented from now until 2021.

The previous salary threshold for applicants employed by an accredited employer was $55,000 per year. This threshold has now risen to one-and-one-half (1.5) times the current New Zealand median salary, so is $79,560 per year. Other changes include the duration of accreditation granted to employers being reduced to two (2) years and removing the ability for some high-paid work visa holders to move straight to permanent residence.

While there is still benefit in gaining or maintaining accredited status as an employer. It is expected that this category may eventually be assimilated into the wider work visa changes envisaged by the Government, which look set to require all employers wishing to support visa applications from their non-New Zealand workers to obtain accreditation from Immigration New Zealand first.

As we have previously acknowledged in Wakefields Lawyers’ articles on this subject, this shake-up of the work visa system will have far-reaching impacts on most employers of migrants. For more information and advice on how you and your business can prepare for these changes so you are not left without the ability to employ the staff you need, get in touch Wakefields Lawyers at: 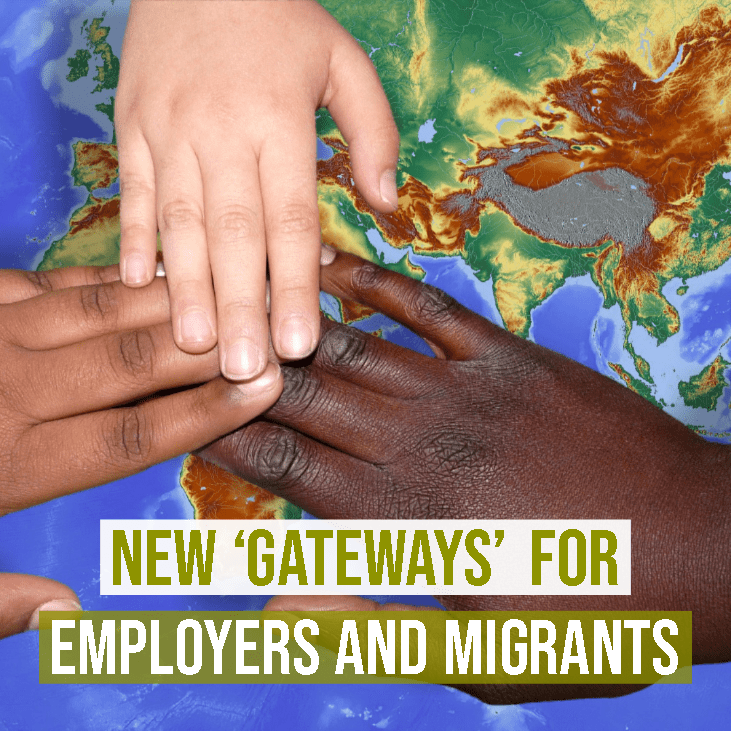 New ‘Gateways’ For Employers and Migrants