What you need to know about offering employees shares in your business.

Ever wondered what your social media is worth? 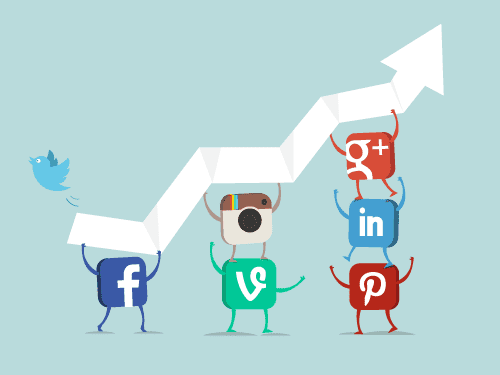 Have you ever wondered what your social media is worth? Here’s what you need to know about social media accounts as an asset.

Social media is everywhere. Nearly 2 billion people use Facebook alone, so it’s no wonder that more and more businesses are using this and other social media networks to promote their brands and engage with their customers. Currently, BuzzFeed has more than 10 million Facebook likes, so each time they post, their brand is exposed to countless friends of those 10 million users – even if they don’t spend cash to promote it, their brand and message is promoted organically.

Issues begin to arise when a business, whose revenue streams are reliant on social media, is being offered for sale. It will be important to a buyer that those social media accounts can be transferred as part of the business assets, together with the domain name and other intellectual property. It will also be important to the seller that their accounts are given value and reflected in the purchase price. The problem is that it is not easy or straightforward to have those accounts assigned.

What are the rules?

Facebook, Twitter, Linkedin & YouTube all have their own terms of trade stipulating various conditions on the transfer of social media accounts. Failing to abide by these conditions may result in the provider inactivating or even permanently suspending the account. Common conditions provided by social media networks include:

So what are the options?

Like most issues there are a number of potential solutions – however, each of these carries it’s own risks.

Option 1 – purchase the shares, not the assets

The difficulties raised above may be avoided by a sale of shares rather than a sale of the business assets. In a share sale, the shares of the company are sold to new shareholders and the company stays the same.  From the social media perspective, the account remains with the company and so long as the account holder remains the same, there seem to be no issues in them continuing to use it. However, this method may often be unattractive if  the company is heavily geared, has a complicated share structure, has assets that the purchaser has no interest in acquiring or would give rise to adverse tax consequences. Accordingly, where an asset purchase is necessary, other methods of obtaining control of the social media accounts will need to be considered.

This could be done by the seller providing the current password to all social media accounts and then agreeing not to access those accounts in future. The purchaser would then change the passwords once the sale has completed. Although this would be practically effective, it is likely to breach the terms of service; constituting both an unauthorised password disclosure and an assignment to a third party without the provider’s consent. This creates a risk that a provider may shut down the account at some time in the future (imagine if the seller raised a dispute with the provider).

Unlike option 2, this would not be likely to infringe the providers terms of service because it would not involve an unauthorised transfer or assignment or password disclosure. In 2010, CNN demonstrated a way around the transfer of a Twitter account by obtaining access to the Twitter account of the seller by hiring him as a consultant for the company, thus Twitter allowed the account to remain open. This arrangement will rely heavily on the relationship the purchaser has with the seller and the arrangement being properly documented because, if the relationship sours, the accounts will be at risk.

Option 4 – The seller deactivates their social media accounts and agrees not to open any new accounts under certain names, the purchaser then establishes new accounts with the same names

This is unlikely to breach the provider’s terms of service, but would require the ongoing cooperation of the seller. However, this is the last resort as the issue with this is that all of the followers and fans would be lost and the buyer would need to start from scratch. This would defeat the purpose of the buyer gaining access to the social media accounts as the value is usually in the existing followers and subscribers.

So what can you do?

Businesses need to be aware that when it comes to social media as “assets”, the social media providers hold almost all of the cards, and any attempt to purchase those “assets” by way of a simple asset purchase agreement will often be ineffective. While there are ways to (at least temporarily) transfer control of social media accounts between entities, the legal and practical problems which arise cannot be ignored. Accordingly, great care needs to be taken when structuring transactions which include the transfer of ownership or control of social media accounts. One way to avoid the issue is to set up the social media accounts at the outset in an entity (with no other assets) that is distinct from the main trading entity. That way when you come to sell the business you can structure the transaction as party asset and party equity acquisition and the purchaser can leave the entity owning the accounts intact as a wholly-owned subsidiary.

Contact us today to discuss your complex situation and we’ll help you to find a simple solution! 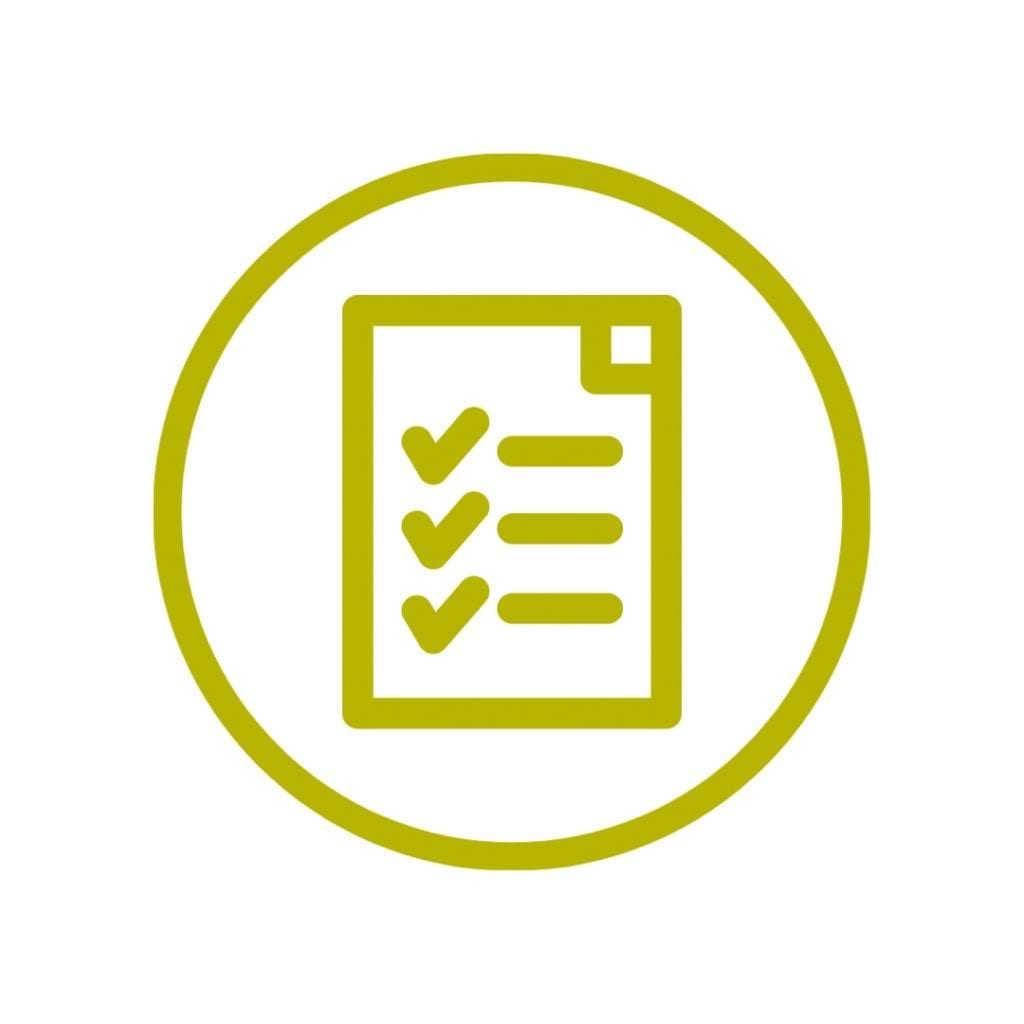 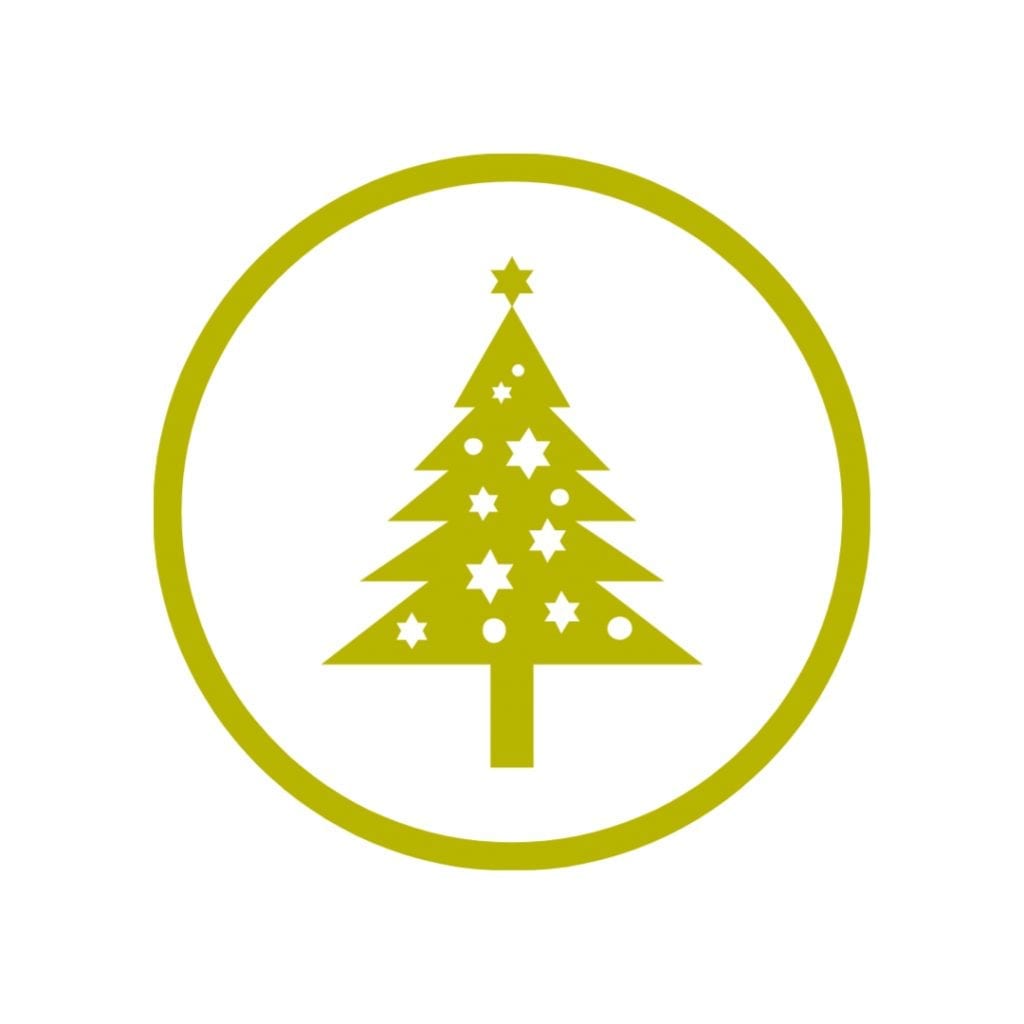