The Rise of Look Through Companies

A Look-Through Company (‘LTC’) is similar to a traditional limited liability company, however its income and losses are treated differently for tax purposes. The tax structure of an LTC allows the company to transfer income and expenditure to its shareholders directly. In other words, the shareholders of an LTC become liable for income tax on the company’s profits while also being able to offset the company losses against any other income. There are many advantages to utilising an LTC, some of which are discussed in this article.

In 2010, the LTC was introduced to replace the former Loss Attributing Qualifying Company (‘LAQC’) and Qualifying Company (‘QC’). The need for such a change, as identified by the Policy Advice Division of the Inland Revenue Department, centred mainly around issues relating to arbitrage opportunities and the lack of loss limitation rules.

Key Features of the LTC Regime

LTCs are governed by Subpart HB of the Income Tax Act 2007 (‘the Act’). Some of the features and requirements for an LTC are:

Some of the advantages of utilising an LTC as opposed to other business structures are:

For more information on LTCs, please speak to an accountant, lawyer or the Inland Revenue Department. 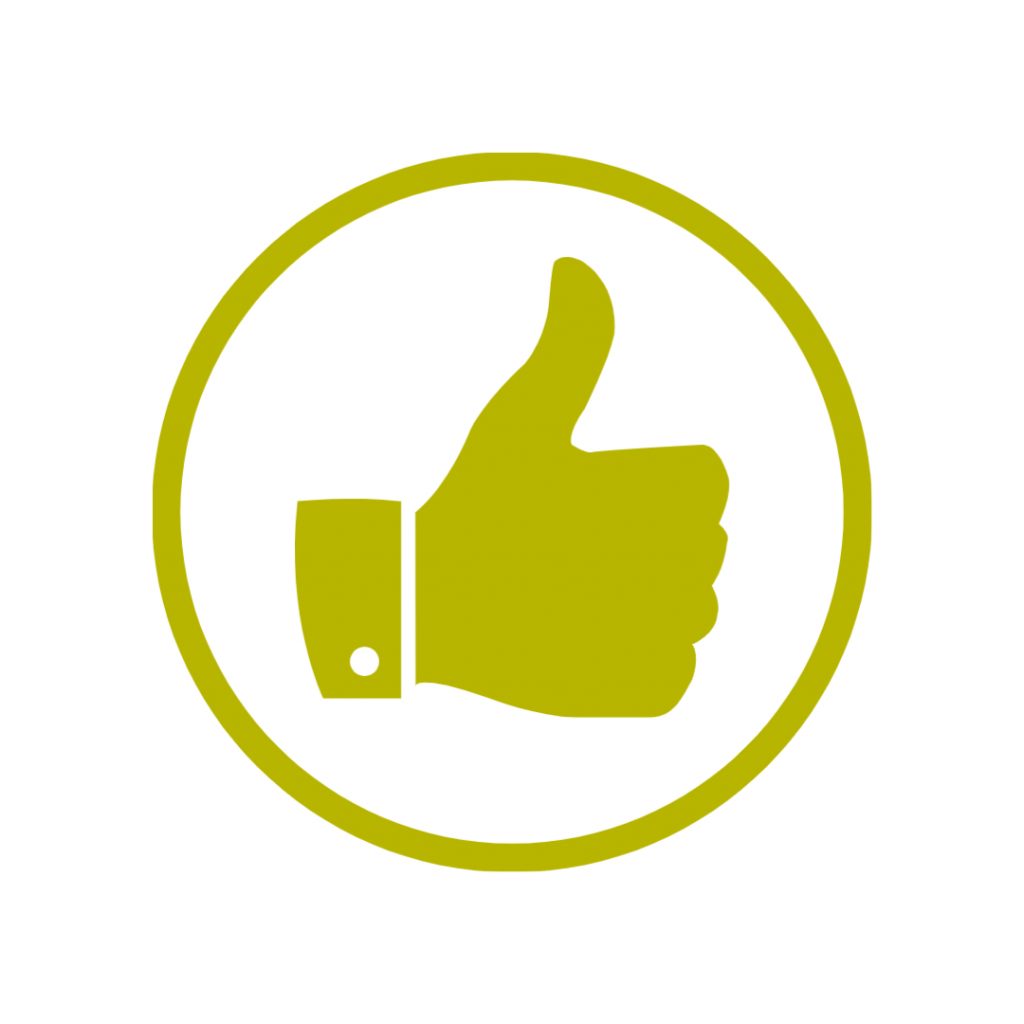 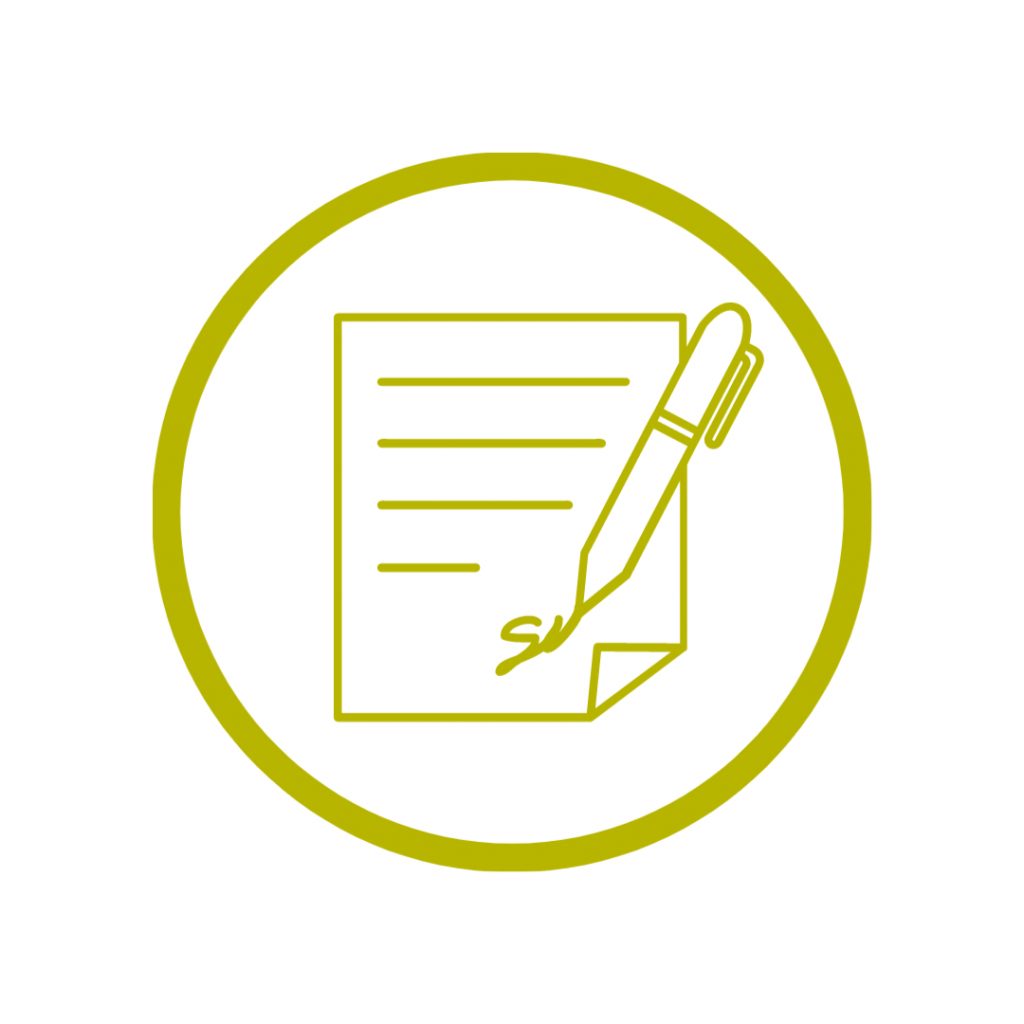 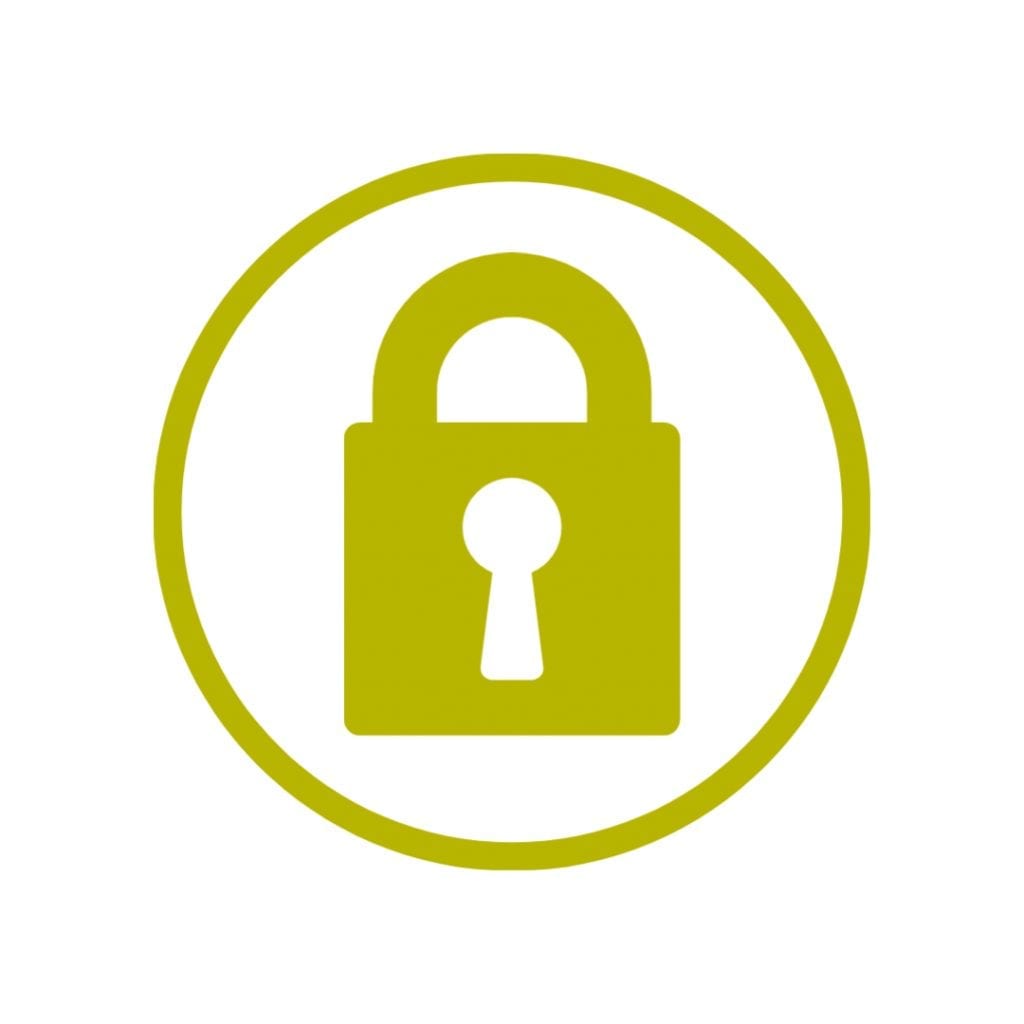