Purchaser’s Perspective: What conditions should I put in my offer on a house?

Bach Tax: What to do if you’re renting your holiday home.

Ask a Lawyer: Does a Will Outright a Trust? 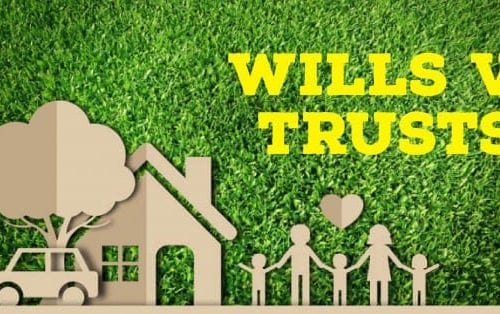 Ask a Lawyer: Does a Will Outright a Trust?

From the Wealth Protection Team

A reader wrote to us and asked: ‘Does a will outright a trust?’

By way of background information, she explained that her mother had established a trust during her lifetime and property had been transferred (ie. settled) into the trust. Our reader wants to know if her mother’s will (made after the trust was set up) would over-ride the terms of the trust?

A will covers the personal estate of the will-maker, whereas a trust is a device established by a settlor to place property outside their personal estate for the benefit of certain named beneficiaries.

Can a will ever influence a trust?

There are a couple of limited exceptions where a will may impact or influence a trust:

So, the answer to this question is:

‘No, generally a will does not trump a trust. In fact, neither trumps the other – they each cover entirely different property interests.’

Do you have any questions about the structure of your Trust or how to put effective succession planning in place? Get in touch today: info@wakefieldslaw.com or give us a call on 04 970 3600