Amendments included the introduction of a pre-prepared clause for the purchaser’s use when making the Agreement conditional upon a satisfactory builder’s report.  This clause is included by indicating ‘Yes’ on the front page of the Agreement, similar to a LIM report condition.

Previously, specific building report clauses were frequently prepared and inserted by the agent or purchaser’s solicitor.  These were contractual terms recommended to a purchaser to benefit them and protect their interests.  These clauses were used by the purchaser to request that outstanding repairs and maintenance be completed, or negotiate reductions in the price or, in some instances, avoid the agreement.  The clauses varied, but tended to either:

The details of the new standard ‘building report condition’ are in clause 9.3 of the Agreement.  It records that the Agreement is conditional on the purchaser obtaining a satisfactory building inspection report, with the purchaser to advise within 10 working days if the building report is unsatisfactory.  Crucially, the clause contains the requirement that this report be “prepared in good faith by a suitably-qualified building inspector in accordance with accepted principles and methods”.

The meaning of “suitably qualified building inspector” is vague, with a builder or at least someone experienced in the building industry envisaged.  The ADLS have indicated that in principle this can include an ordinary builder, provided the builder has experience in the particular type of building that is being inspected.

It is in the purchaser’s best interest to obtain a thorough inspection report from a builder or specialist building inspection company, that is experienced in inspecting properties and has appropriate liability insurance in place.  A purchaser avoiding the agreement based upon a building report must, if requested, immediately provide a copy of the report.

It is possible that purchasers who attempt to avoid agreements based on some issue identified in a builders report may find themselves being challenged by vendors, as the new standard ‘building report condition’ requires an objective assessment of the property.  As yet it has not been established what issues will be too insignificant to justify avoiding a contract.  Regardless of the provisions of the clause, it may still be possible for parties to co-operate and agree for any issues raised in a builders report to be remedied prior to settlement.

The new standard ‘building report condition’ may not always meet your needs.  A vendor of a building with identified issues may want the option of undertaking the works prior to settlement, to prevent the sale being avoided once an inspection report has been obtained.  It is always prudent to seek legal advice before signing an Agreement, to explore alternative or additional provisions as necessary. 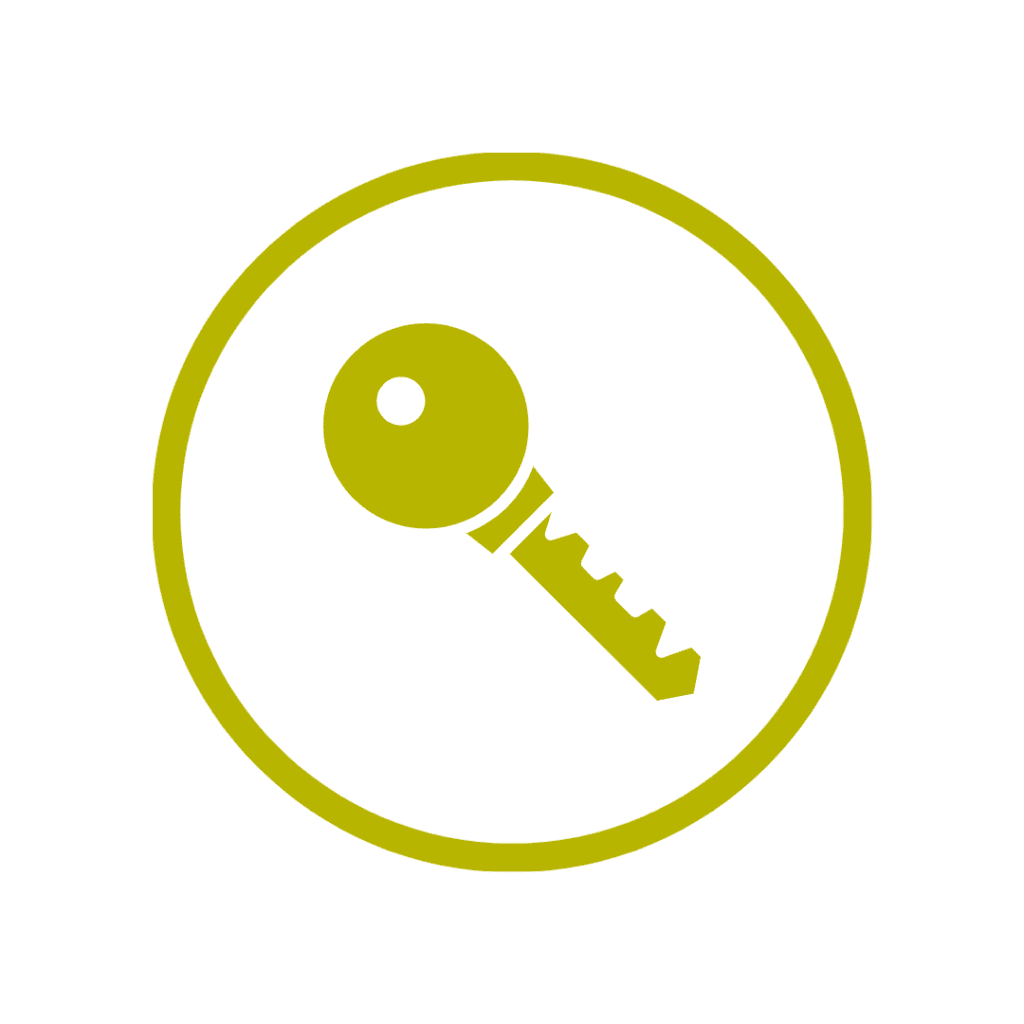