Ever Considered Importing Your Staff?

Buying Property – Should You Meth Test? 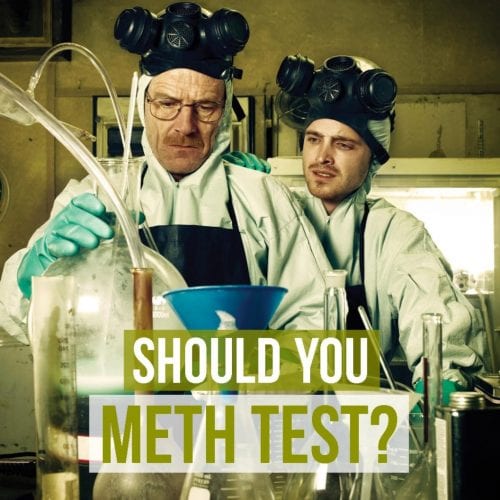 Have you been thinking about purchasing property? Have you heard any of the media buzz around methamphetamine contamination testing or seen advertisements from any companies offering this service? Like many other New Zealanders, you’ve probably been wondering what the risks are and how necessary to get tests done on a potential property purchase.

On 29 May 2018 the New Zealand Government released a report entitled “Methamphetamine contamination in residential properties: Exposures, risk levels and interpretation of standards” (‘Report‘). The focus of the report was whether, and at what level of detection, meth residue on household surfaces poses a risk to human health.

What were the key findings and recommendations from the Report?
According to the Report:

What does this mean for me?

Buyers of residential property as their main home: Prior to the release of the Report, including a meth testing condition in your sale and purchase agreement was a real consideration and was becoming increasingly commonplace. As the Report recommends meth testing where meth lab activity is suspected or where very heavy use is suspected, we anticipate buyers will be less likely to require a meth test condition than before. However, some may still want to mitigate their risk and have testing carried out as part of their due diligence.

Buyers and landlords of residential investment property: The position regarding investors we still feel remains the same after the report as it did beforehand, i.e. most investors will opt to include a meth test condition in their sale and purchase agreement. This is because under the Residential Tenancies Act 1986 a landlord who provides premises which are meth-contaminated will be in breach of their obligation to provide habitable premises which are in a reasonable state of cleanliness and will therefore be required to carry out remediation works before they can rent the property out again. Until the law is changed in this respect, investors still need to seriously consider meth-testing a property.

The Residential Tenancies Amendment No.2 Bill is currently before Parliament and this Bill would permit landlords to access property to test for contaminants (such as meth). If the contaminants present are beyond acceptable levels, the property would be treated as “uninhabitable” and must be decontaminated. What is deemed to be an “acceptable level” is yet to be determined in the Bill. However, this Bill in its current form (which may change) suggests that meth testing is still going to be a requirement when purchasing an investment property.  We’ll have to wait and see whether any amendments are made to the Bill in this respect.

In the mean time, feel free to ask us any questions by calling 04 970 3600 or emailing us on info@wakefieldslaw.com