In Kea Petroleum Holdings Limited v McLeod [2014] NZERA Wellington 113, a settlement agreement between the parties included a term that Ms McLeod would not “disparage or speak ill of Kea…or its officers.” However, Ms McLeod posted articles on Facebook, including allegations that Kea’s Managing Director had made “false statements” and “disrespected shareholders by lying to them.” Kea sought a financial penalty against Ms McLeod for breaching the settlement agreement. The ERA found that Ms McLeod’s statements regarding the Managing Director were disparaging for the purposes of the settlement agreement. The ERA also observed that Kea paid a “substantial sum of money” to Ms McLeod to resolve an employment relationship problem. In return she agreed not to pursue her personal grievance and not to disparage or speak ill of the company. The ERA found Ms McLeod breached the settlement agreement, and ordered her to pay a penalty of $2,000.

In Jacks Hardware and Timber Limited v Beentjes [2015] NZERA Christchurch 29, the parties signed a settlement agreement with a non-disparagement provision. Mr Beentjes then sent text messages to a current employee calling the Director of Jacks Hardware a “sociopath”; alleging the current employee was lying; calling another staff member a “sycophantic sociopath”; and accusing Jacks Hardware of hushing up his allegations. The ERA found the text messages breached the non-disparagement provision and were flagrant, deliberate and ongoing. The ERA imposed a penalty of $2,500 against Mr Beentjes.

In Simpro Software New Zealand Limited v Nuttall [2015] NZERA Auckland 64, the parties entered into a settlement agreement requiring Mr Nuttall to desist from publishing “any statement which would be construed as being degrading, defamatory, negative or disparaging against Simpro and its agents, officers, directors or personnel.” Mr Nuttall published a comment on a Xero blog site that referred to Simpro software as “a pile of crap” and “a waste of space”. Simpro sought an order from the ERA that Mr Nuttall comply with the non-disparagement provision. The ERA found Mr Nuttall in breach of the provision, and ordered he immediately comply. While Simpro did not seek a financial penalty, the ERA noted that Simpro could have, indicating the ERA would likely have ordered a penalty if it had been sought. 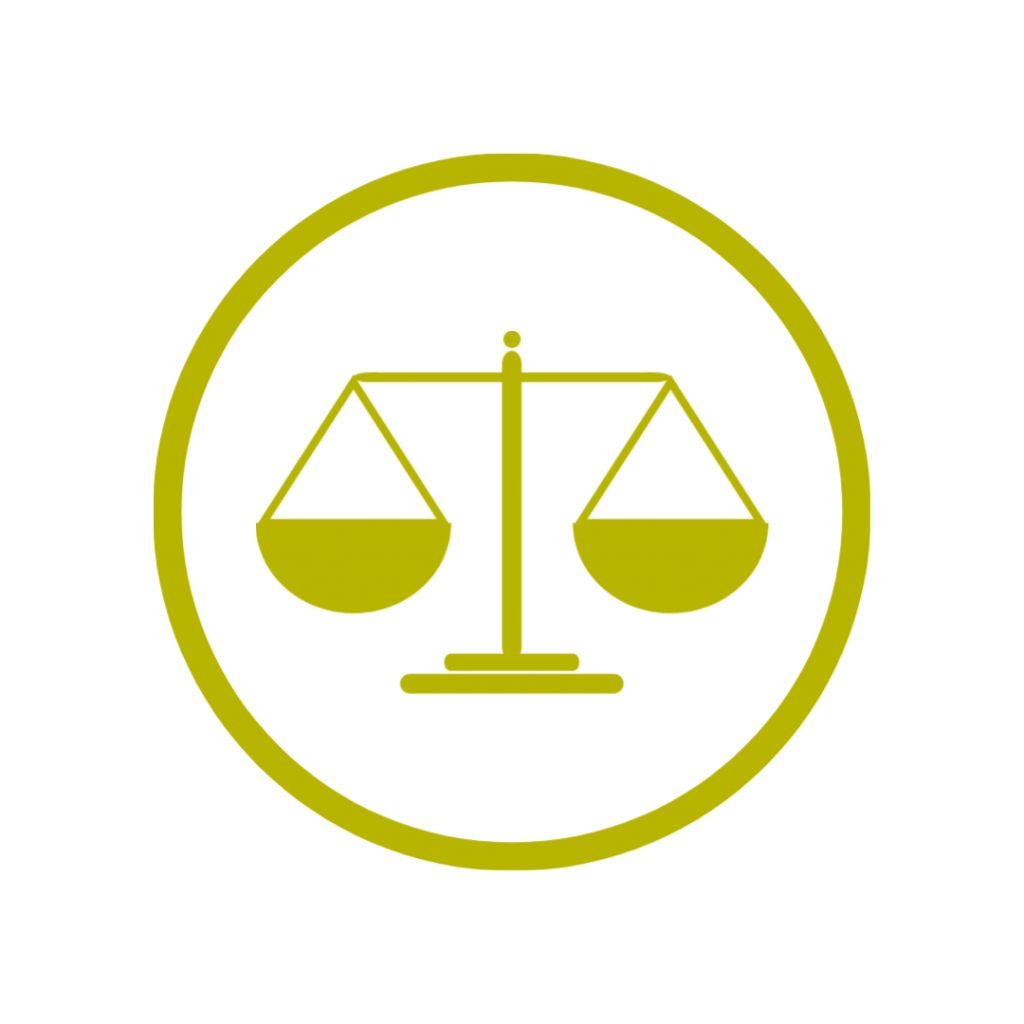 What does a Labour election win mean for the employment landscape? 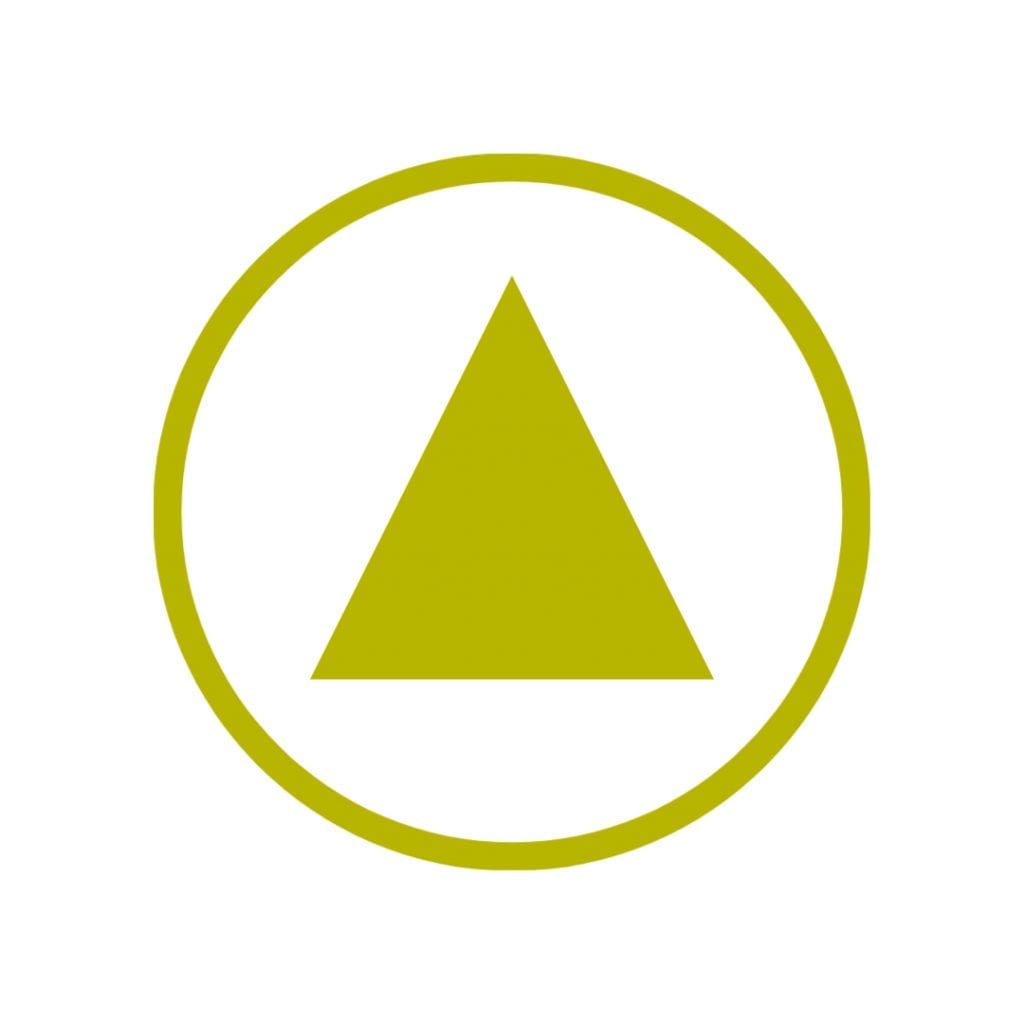