Make Sure You Get It Right – Have A ‘Legal Affairs Audit’!

Mr Penny and Mr Hooper are both orthopedic surgeons and each have their own private practice in Christchurch.  Acting completely independently of each other, they sold their practices to companies in which the shares were held solely by their respective family trusts. Following the maximum personal tax increase in 2007 from 33 cents to 39 cents in the dollar, each entered into an employment contract with their company for a substantially reduced income comparative to their previous year’s earnings. Both surgeons acknowledged that the salaries were “commercially unrealistic”.

The Supreme Court confirmed the findings of the Court of Appeal – that the business structures constituted tax avoidance arrangements for the purposes of the Income Tax Act 1994.

However, the Court acknowledged that the business structure itself was “entirely lawful and unremarkable”. It also agreed that paying a lesser salary was an acceptable commercial practice and did not automatically lead to an assumption of tax avoidance. Helpfully, the Court identified a number of legitimate circumstances in which a low salary might be set:

The Court found that the act of avoidance could be identified in the motivation behind the creation of this “entirely lawful and unremarkable” business structure. In this case, considerable weight was given to the timing at which the employment contracts were entered into, together with the lack of any persuasive evidence that they were entered into for any reason other than tax avoidance. The Court concluded that “If the salary is not commercially realistic or, objectively, is not motivated by a legitimate (that is, non-tax driven) reason, it will be open to the Commissioner to assert that it was, or was part of, a tax avoidance arrangement.”

So on reflection, we believe that the decision is not surprising and only goes to re-emphasise what we already knew – that: 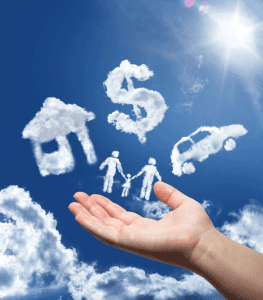 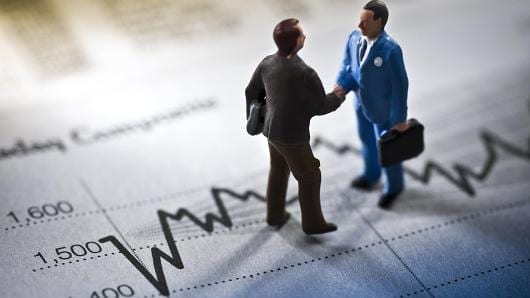