What’s in a name? Protecting what could be your most valuable asset! 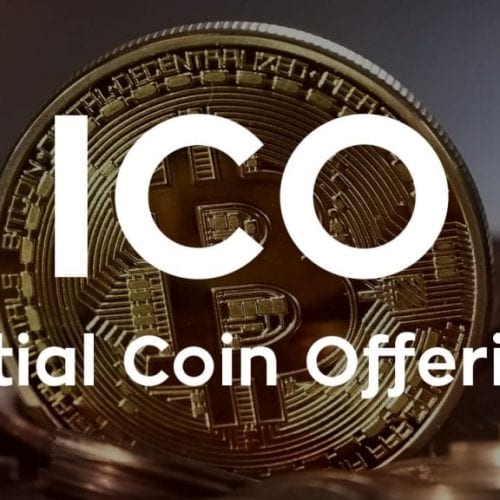 Following on from our Bitcoin and blockchain tech blogs of recent, 2017 saw a new disruptive tool emerge that could give venture capitalists a run for their money … so to speak. The tool has taken on the term ‘ICO’ or Initial Coin Offering. ICOs are a way for funds to be raised by selling tokens for a new cryptocurrency venture.

What is an ICO?

ICOs bear some similarities to the more familiar concept of Initial Public Offerings (IPOs) or stock market launches. However, where an IPO provides investors with a share in the ownership of the operating company, ICOs provide investors with a token that can appreciate if the venture is successful.

ICOs have also been compared to crowdfunding. With crowdfunding, investors are considered supporters donating their cash to back a venture. But with ICOs, investors are speculating on a return. This is crowdsales. Investors are hoping their token will be worth more in the future when they’ll trade their tokens in for the company’s new product or service or even sell them again at (hopefully) a profit.

The stories of rags to riches through ICOs are astounding and unlike anything seen before. Ethereum raised US$19 million in a few weeks. Not long after SingularDTV raised US$7.5 million in 15 minutes, while Brave upstaged both by earning US$35 million in only seconds. Worldwide, ICOs raised nearly $2 billion in 2017.

The bright lights are on ICOs and the fervour has unfortunately attracted scammers. If you’re hoping to partake in profitable ICO token purchases, you’ll need to understand the venture by educating yourself and doing some research both into the venture itself and what people are saying about it.

Lists of current token launches can be found on a variety of sites promoting ICOs, like http://bitcoinchaser.com/ico-hub.  These ICOs will publish a whitepaper that sets out who the team behind the venture is, what problem they’re trying to address and how they plan to go about it. It will explain how the token works and where and when it will be deployed. Whitepapers are generally more technical and detailed in nature than a marketing brochure and are designed to give an in-depth understanding as to the team’s plan and vision.

Are the regulators paying attention?

Global regulators are starting to catch up with the trend and their responses have been varied. As recently as July, the US Securities and Exchange Commission warned fund-raisers to be careful in the design of their ICOs to ensure they comply with federal securities laws. China has decided compliance isn’t enough and has banned the raising of funds through ICOs, even directing that any funds already raised be returned to investors.

Canada has adopted a softer approach deeming tokens to be securities, while working with fund-raisers to develop and comply with appropriate regulations. Switzerland and Singapore in contrast have deemed the crypto-tokens to be assets rather than securities.

Across the Tasman, the Australian Securities and Investments Commission (ASIC) is due soon to provide guidance on ICOs. The expectation is that the regulator will follow the US approach and fit ICOs into existing securities law.

As to New Zealand, round table discussions are afoot with the FMA considering whether ICOs will factor into our current securities laws or whether new law is needed.

And hot off the press, check out this Auckland based company’s ICO. US$80m in 6 minutes!

We’re keen for a chat – if you would like to discuss any aspects of ICOs, cryptocurrencies or tokens get in touch with us today. 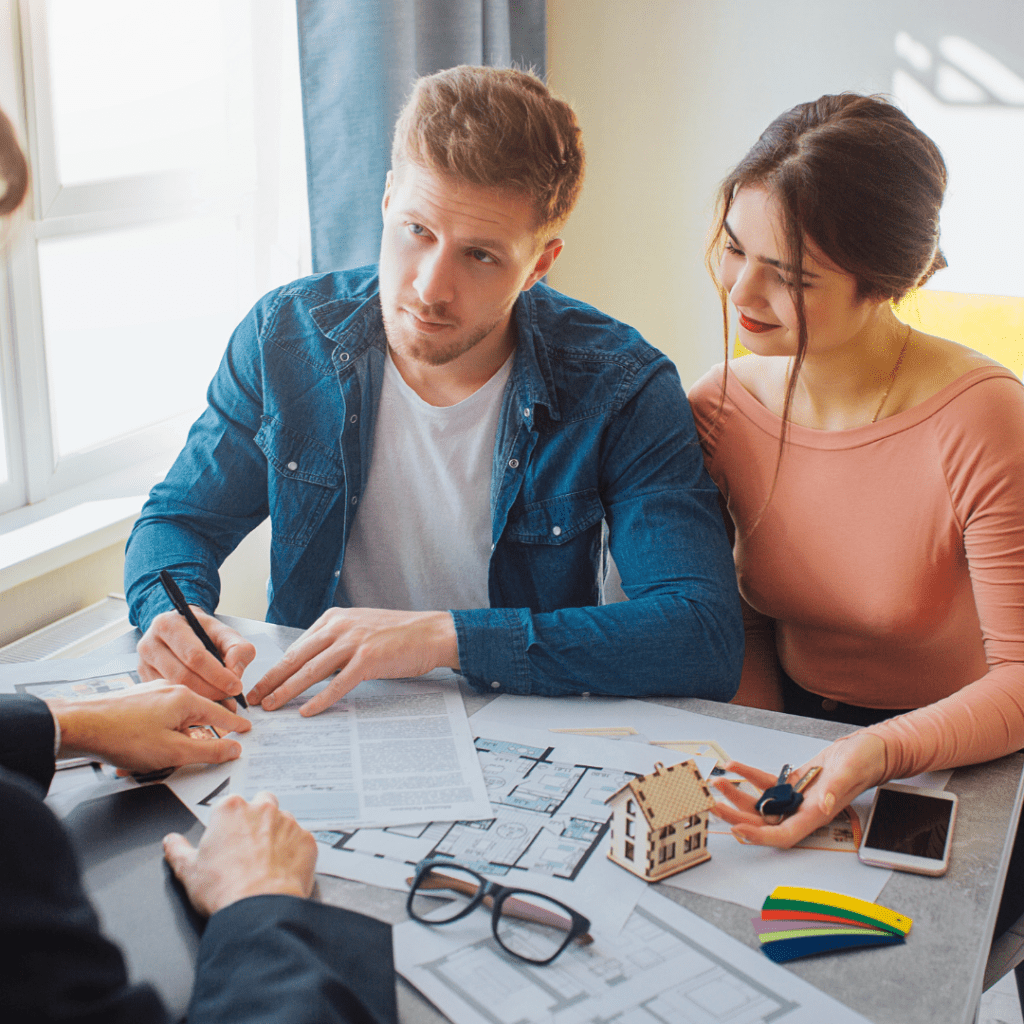 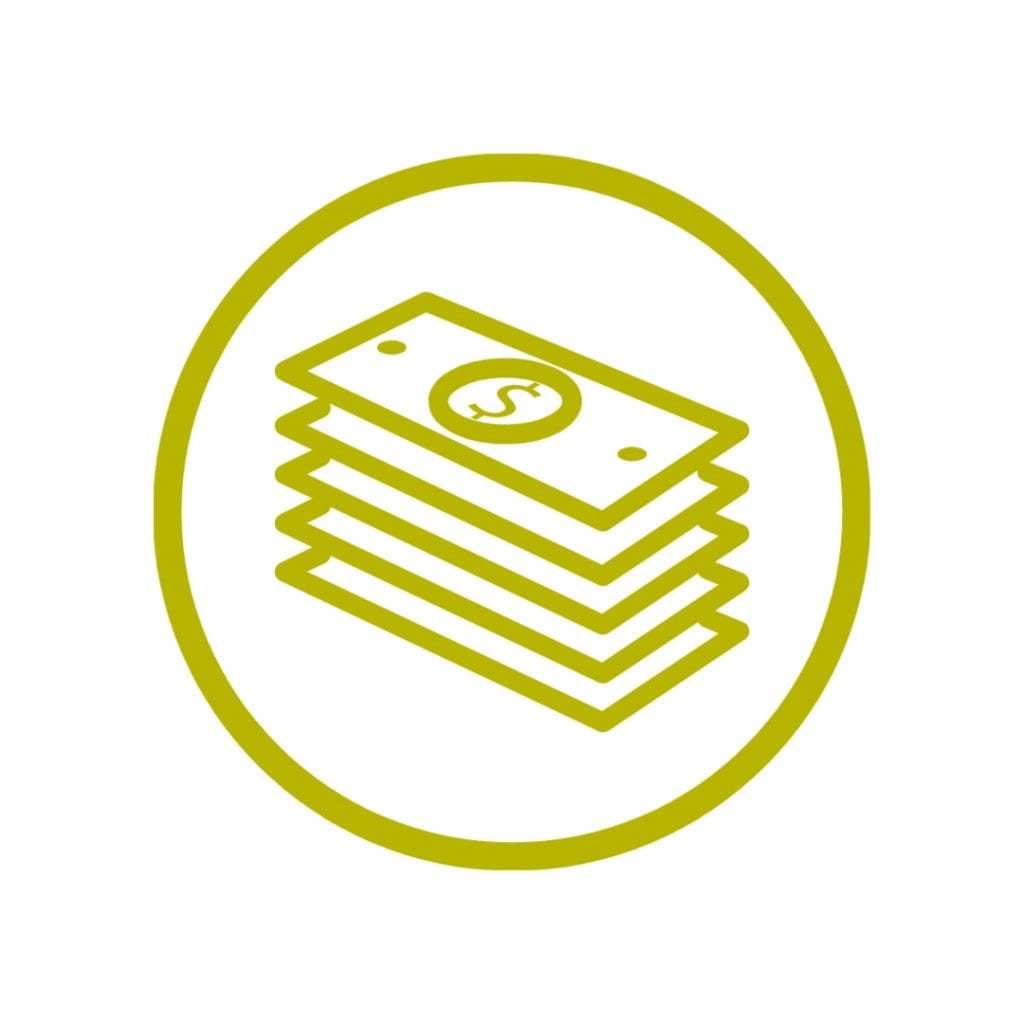 How safe is the cash you put into your business? 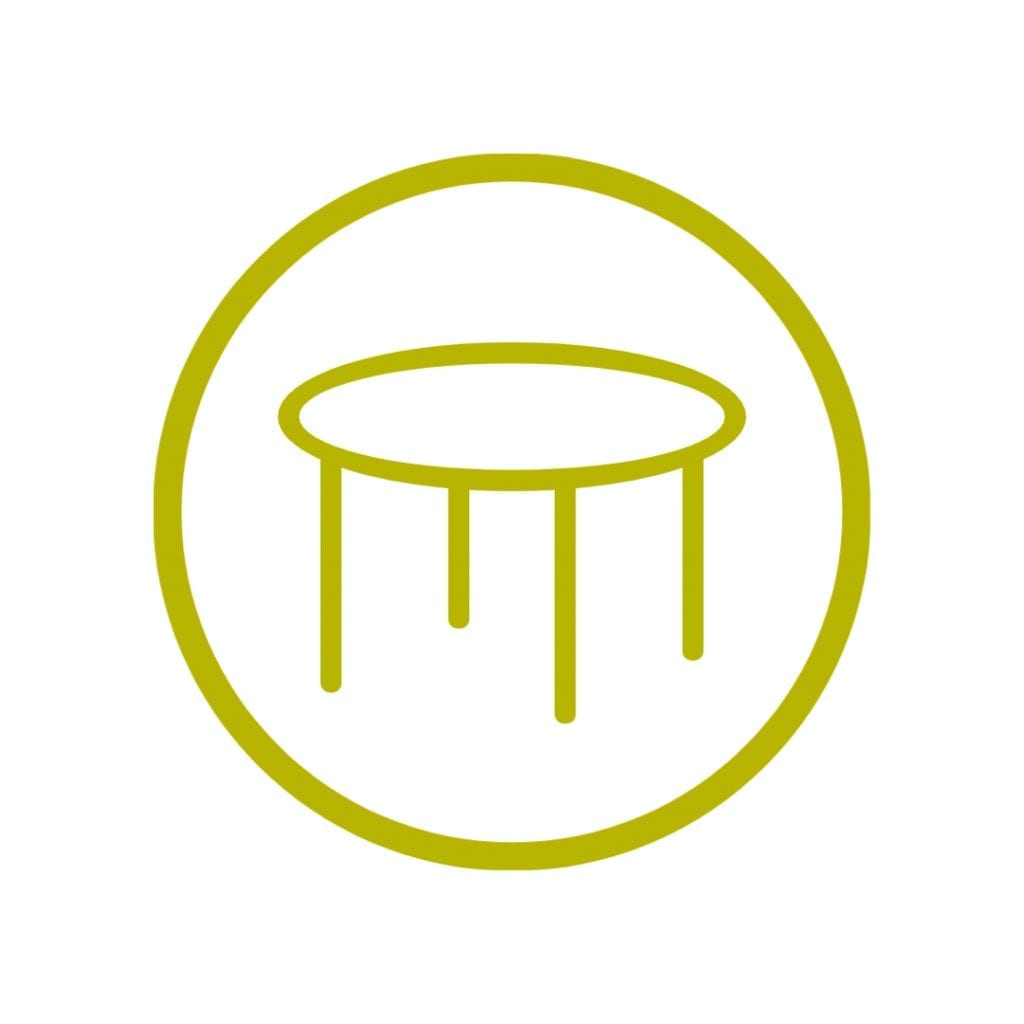 Paying Staff Under the Table?